Situated in the heart of Alsace, nestling amongst the vines, a small medieval villages exudes a unique charm.

Riquewihr, pearl of Alsace and the vineyards, is surely one of the most beautiful villages in France, and people flock from all over the world to discover its treasures.

The remains of a Roman villa. The dry stone walls of the “Rutenbuckel”. A Merovingian cemetery. Urban neighbourhoods. The fortified walls dating from 1291 with the Tour des Voleurs (Thieves’ Tower), The “Obertor” or “upper gate” also known as “Dolder” to the locals, dating from the 13th century.

The Hôtel de Ville (Town Hall) of 1809 was built on the site of the “Untertor” or “lower gate”. The ruins of Reichenstein castle with its pentagonal tower. And take a stroll down the particularly rich and picturesque main street, Grand-Rue. 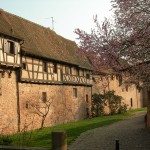 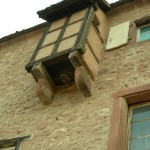 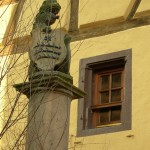 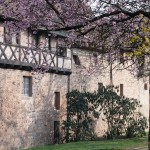 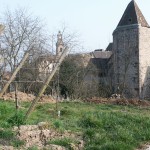 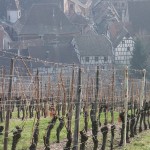 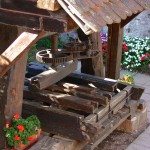 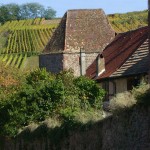 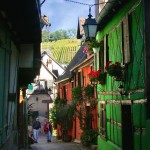 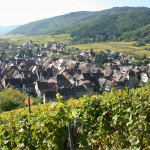